Together with my colleague Wouter van Gent I contributed to the Handbook on Urban Segregation, edited by Sako Musterd. We wrote a chapter on the impact of gentrification on social and ethnic segregation. We studied patterns of population change in the five biggest cities of the Netherlands (Amsterdam, Rotterdam, Den Haag, Utrecht and Eindhoven) between 2004 and 2016.

You can read a working paper version of our paper here. 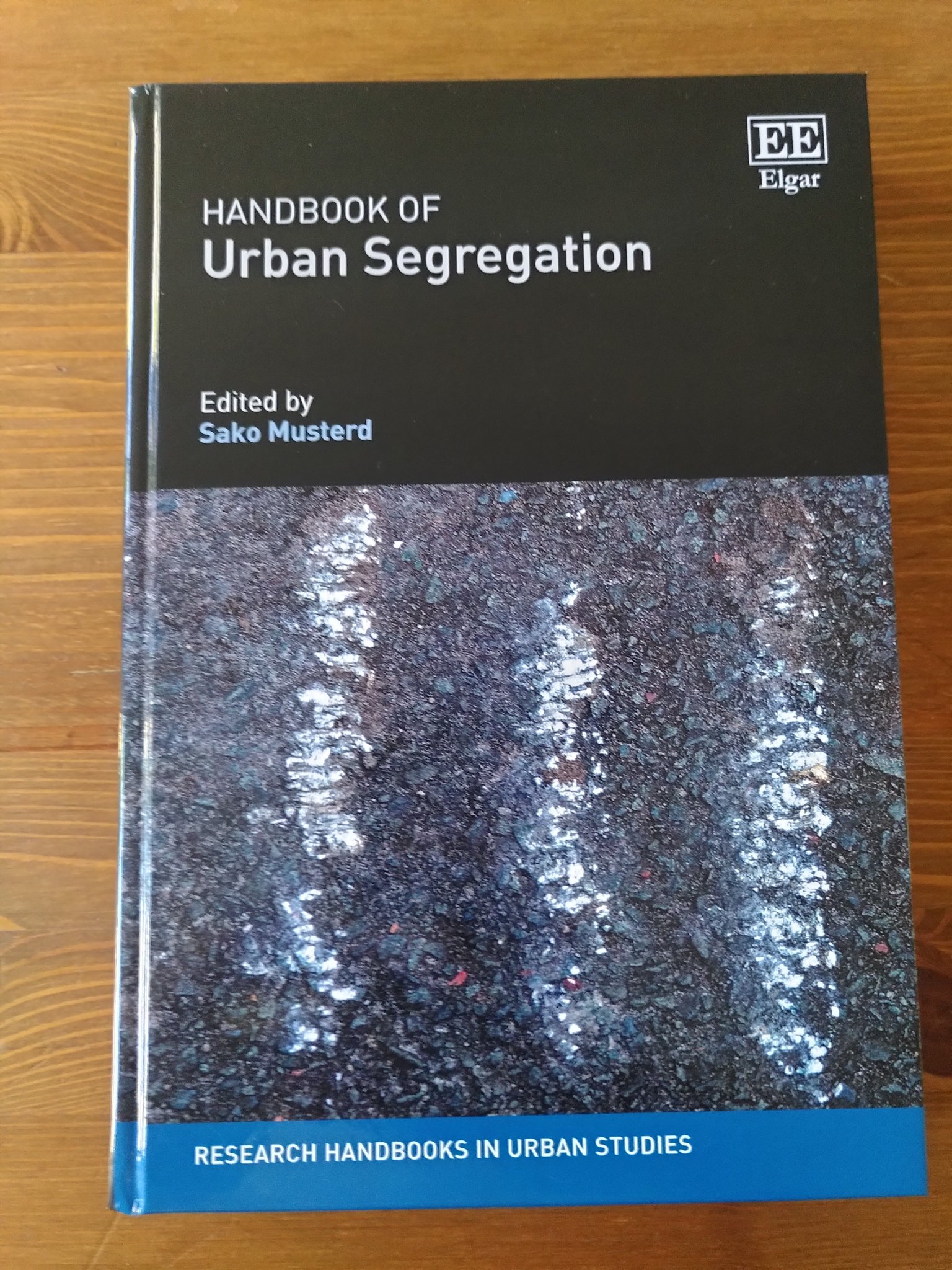